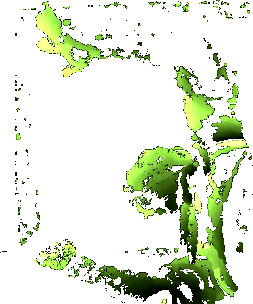 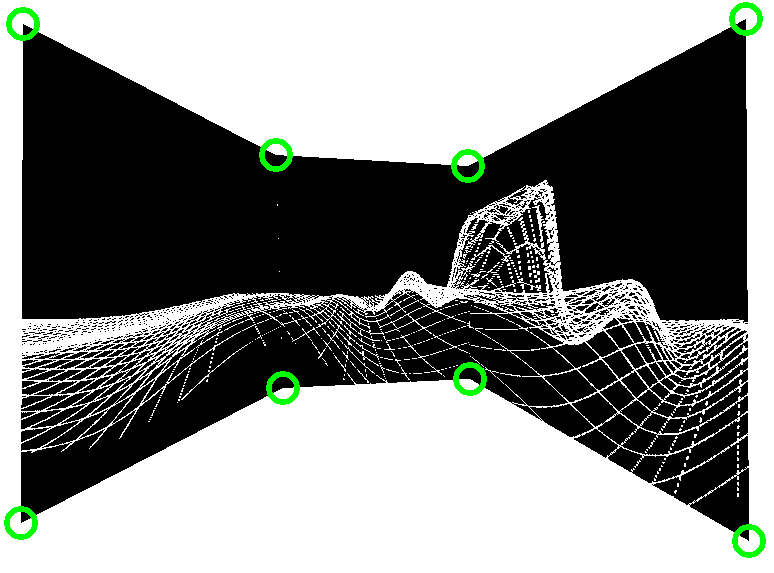 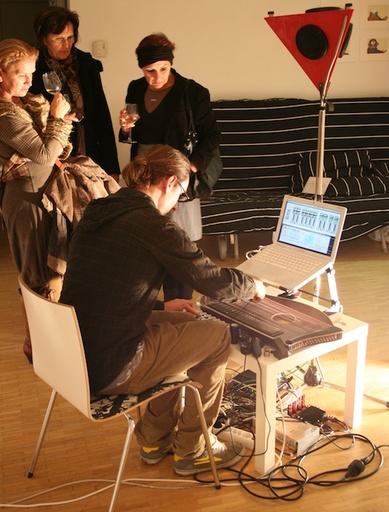 Traditionally an ensemble of musicians relies on visual contact as well as listing to each other during performance. The four room concert tries to break this aspect to fully concentrate on the auditory perception while playing the concert. At the four room concert every musician has his own little concert hall. Visitors are motivated to change their point of view by walking between the different locations. In the separate rooms, you can hear and see just one musician solo. Additional speakers are located on half of the way between the concert rooms. There, you can listen to the concert with all musicians playing together, but you won’t see anybody. This concept suits electronic music very well to help the visitor distinguish between which musician is producing what sound. 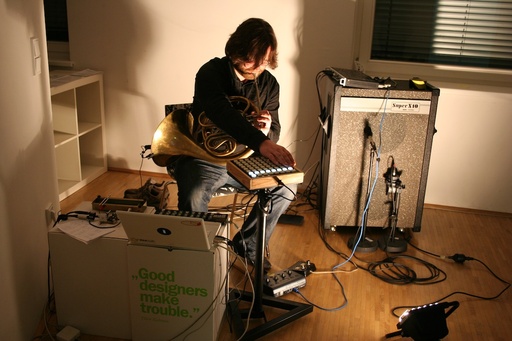 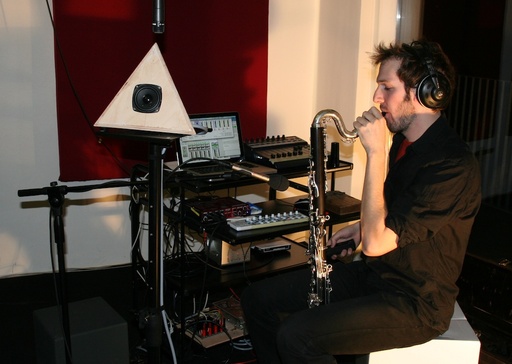 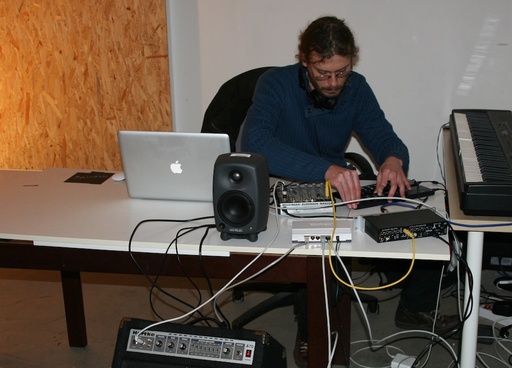 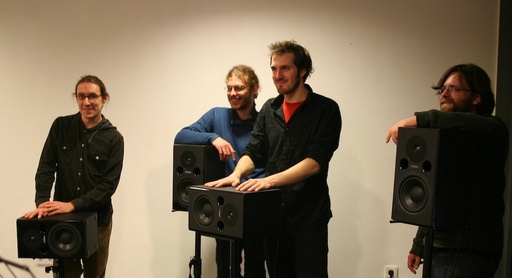